REMINDER: Shenandoah will be lending laptops and distributing student work on Saturday, March 28,2020 (until devices are no longer available). Parents will have to come at different times if they have children at different grade levels (Why?: Upper grade students will get priority for devices). If we run out of devices for Pre-K through 2, we will work with the district to get additional computers.

*If student work was left for you to pick up, you will receive a message from your child's teacher.

For everyone's safety, we ask that only one person per family come to pick up the items.
Read More » 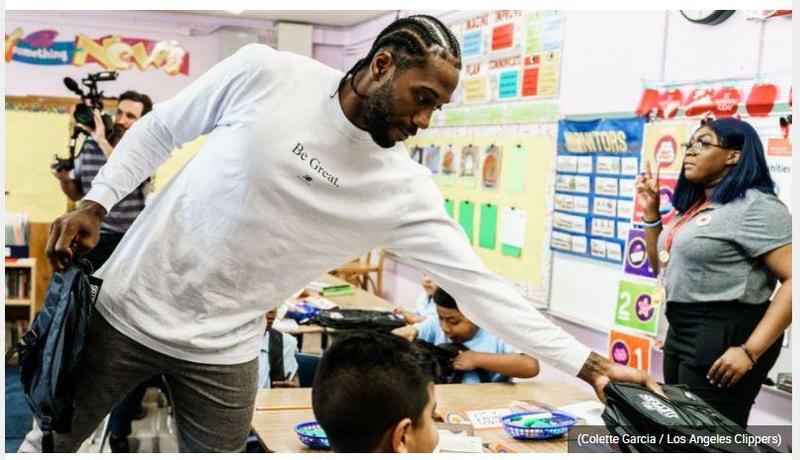 Thank you Kawhi Leonard for Donating Backpacks to Shenandoah Students

The NBA star recently teamed up with the Clippers Foundation and non-profit Baby2Baby to give away one million backpacks to school children.

"My goal this year is to make a meaningful contribution both on and off the court," Leonard said. "This felt like the right way to get started. It was important to me to make this announcement in my hometown of Moreno Valley at my former Elementary School, but the benefits this program will have across all of Los Angeles makes today even more special."

It's bigger than basketball. #ThisIsWhyWePlay

— LA Clippers (@LAClippers) August 20, 2019
The backpacks were given to every student in the Moreno Valley Unified, Inglewood Unified and Los Angeles Unified School Districts, according to a press release from the Clippers.

Leonard signed a three-year, $103 million deal with the Clippers in July.
Read More » 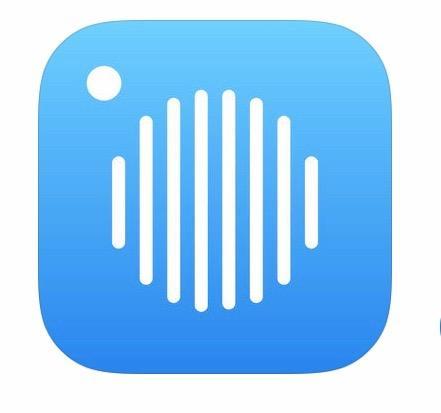 Shenandoah has a new app you can download to iphone or android phones. Our previous shenandoah app with the shark no longer works as of Feb 20th. Please download the new app - School News by Edlio see photo above. If you are still using the old app to notify the school of your child's absence, the school will not receive the notice. Please use the new app.
Read More » 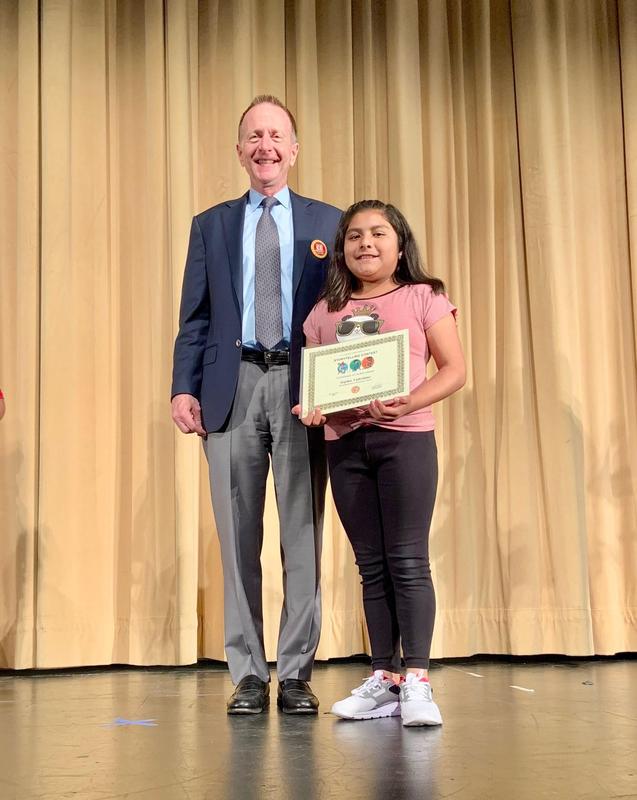 Click on the title above to see the whole segment.
Read More » 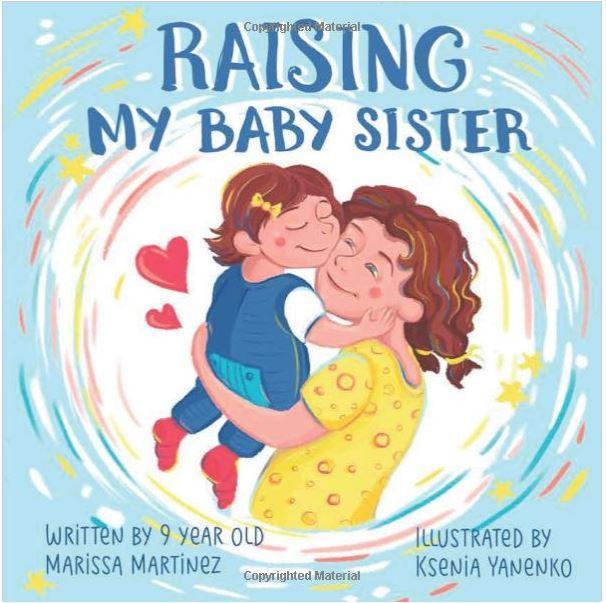 Shenandoah's very own, Marissa Martinez in 4th grade, published a book! If you would like to purchase her book, click on the "Marissa Published a Book" title above to be redirected to Amazon's website.

Message from the Author: Hi Everyone! Did you ever think about all the different ways to raise your baby sister or brother? Well, I have been through that journey, and have I have created this book to share what I have learned with you! I hope this book helps you learn about how to share love, safety, art, music, dance, and more with the little ones in your life! Please enjoy my book! - Marissa
Read More »

Our delivery of chocolate has been delayed due to the recent fires. Chocolate is expected to arrive Thursday, October 18. We are asking parent to please hold on to their orders until Thursday. Students will be able to turn in their order in the morning and receive their order in the afternoon. Thank you for understanding and for your support!
Read More »

The in-school dentist is coming to Shenandoah on September 12 &13. It is a convenient way to not miss work and keeps your child in school and learning. Please complete a permission slip if you would like your child examined by the dentist. Permission slips will be sent home on Thursday, August 29.
Read More »
RSS Feed